De Graaf and Rietbergen crown themselves ‘queens of pairs’ in Assen

De Graaf and Rietbergen played themselves to the final of the women’s pairs tournament on Friday and played particularly well on that day already. They continued this fine form on Sunday on the main stage of the Bonte Wever in Assen. O’Sullivan and Savvery were able to keep up only four legs, but after that the Dutch duo ran with the victory. De Graaf and Rietbergen won two legs in a row and the deciding double was thrown by Rietbergen.

The men’s pairs tournament came to it’s climax on Sunday as well. The trophy was won by Thibault Tricole and Andy Baetens, who beat Neil Duff and Barry Copeland in the final: 5-1. The men played their way to the final on Friday already, just as the women did. Winning the men’s pairs tournament at the Dutch Open is an unique experience for Tricole and Baetens. They never managed to do this before. 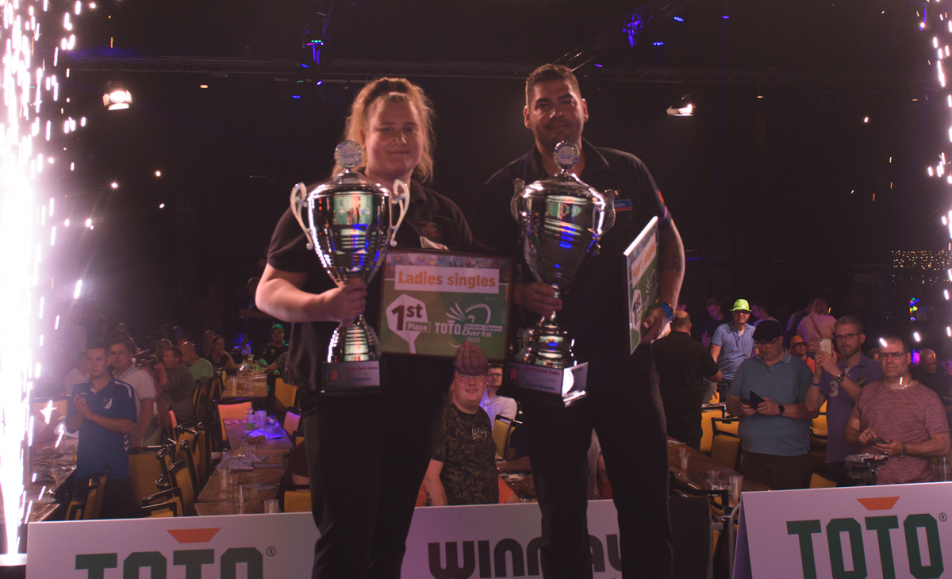 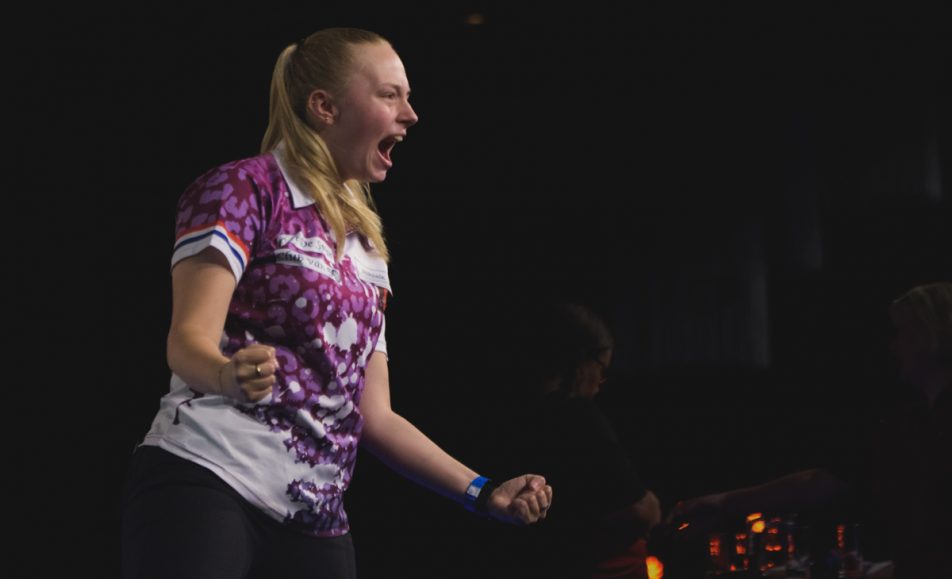 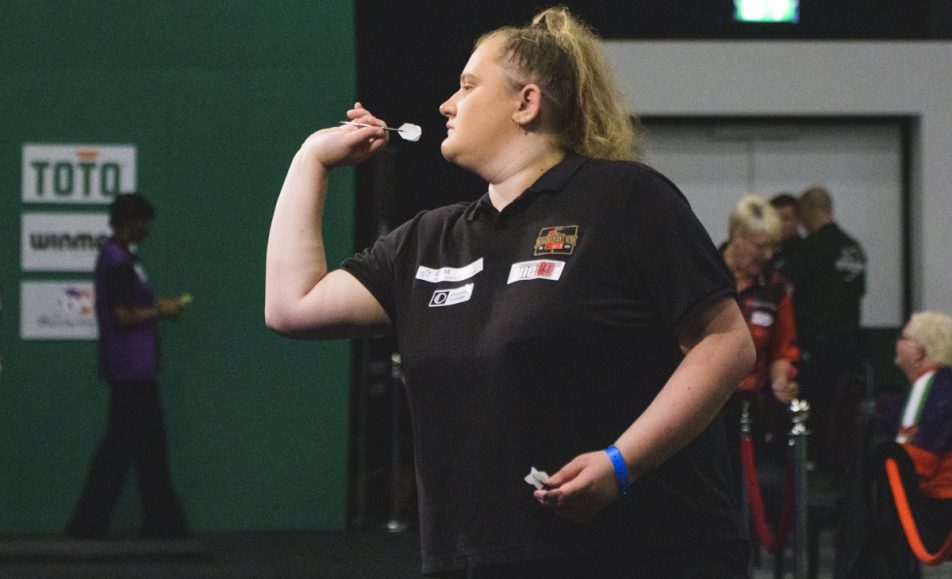